report that litter bug and get an reward 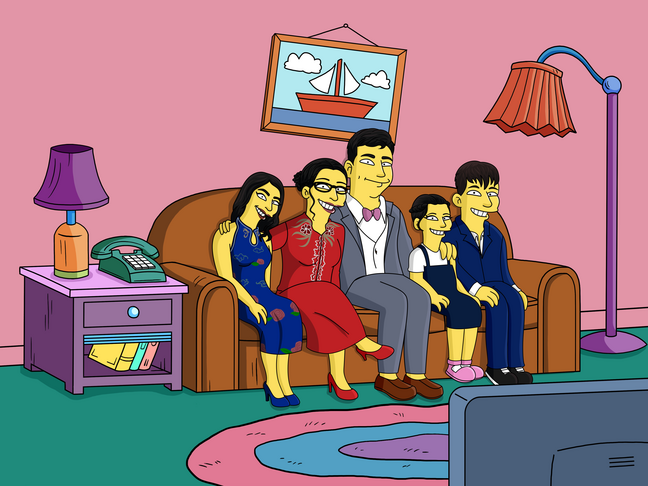 report that litter bug and get an reward

The problem is a lot of dumpers don't have valid license plates or they aren't in a car. It would be easier to expand the cameras around high dump areas and expand enforcement.

The city already has had a program similar to this but the City Attorney's office seldom prosecuted anyone - see https://www.oaklandca.gov/services/get-a-reward-for-reporting-illegal-dumping

Increase the penalties significantly for dumping. Nothing deters more than money out of the pocket of the perp.

Most people dump at night. It's hard to see. We need visible city workers cleaning up the street constantly. City workers should be visible and cleaning on a daily bases regardless if it was reported by 311. Right now people who dump know that nothing is going to happen to them. If they see that the city is maintaining the streets of Oakland and in full force, they will thin twice about throwing garbage in the streets and stop dumping illegally.

Need more police to respond to acts in process. Maybe take money for "illegal dumping education campaign" to fund police to enforce. Nothing is more educational than getting arrested for dumping and paying a fee.

More cameras. Can you explain who goes after the illegal dumper? Does the police? Does an administrator with no policing power?