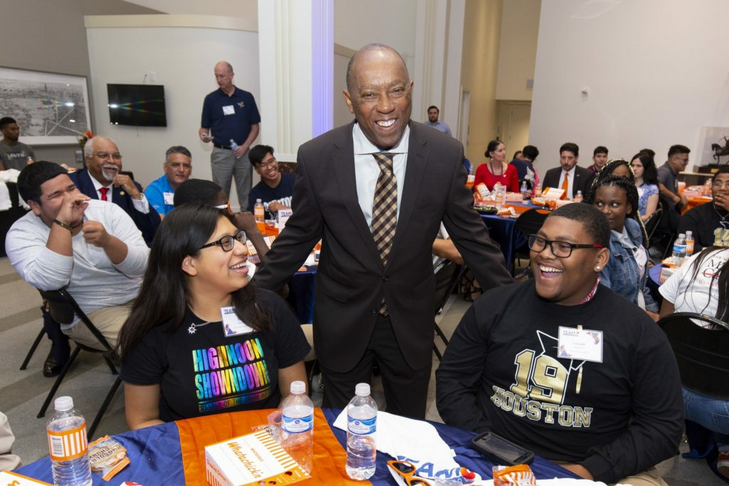 great idea! Young people with prospects are much less likely to turn to crime and violence.

We need immediate action. This is an idea I love and should do as well but let’s be clear about the goal here. We want the scope to be immediate reduction of crime measured with data within 3, 6, 12 months. This idea is great but let’s prioritize ideas based on how much impact they can have measurably within 3 months etc. and then have a separate idea board for longer term root causes. They’re both valid but solve at different time scales.

I hear that there is criticism about when data is reported / outcomes should be shown. I do not think we will solve an issue that is produced by centuries/decades of disinvestment, discrimination, and ineffective policy in a 3/6/9/12 month time period. I don’t think this precludes the idea - it just means we have to define better metrics than reduce violent crime than just a short term indicator of it.

Let’s just clear about the timeframe of what impact this would have then. It’s not all about 3/6/9/12 month metrics but what timeframe is this expected to impact? Decades? Centuries? If so that is great but let’s write it down and make sure we’re being data driven is all. I thought this website and initiative were for ideas to make immediate impact to the crisis happening now and not deeper impact which is why I downvote it is all.

I hear you. I think you’re asking the right questions, and maybe instead of thinking about this as a violent crime issue, we could think about it as a disconnected youth issue, or a lack of income in communities issue. I think it’s a good downvote! I do not have an answer, but if the city considers this idea, they absolutely need to define metrics that make sense and that are recorded at an appropriate interval.