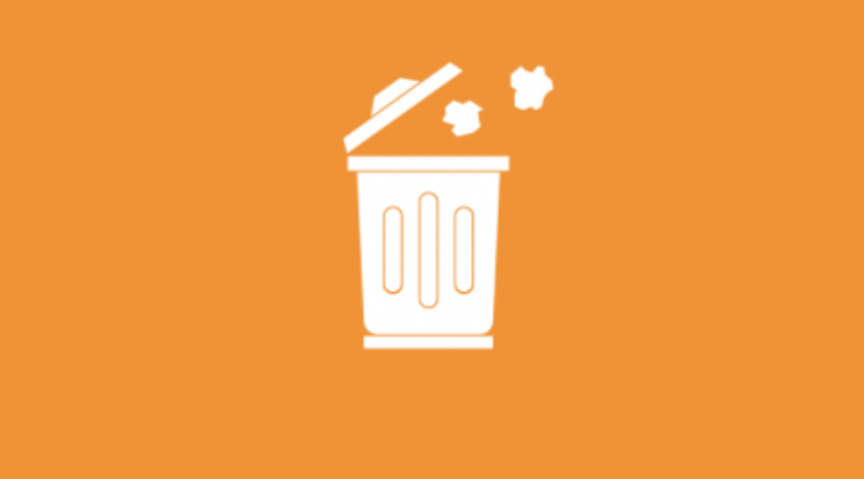 This is actually a great idea. One additional point that would help would be to connect the databases/programs within OPD's computer system that issue parking tickets and store data on stolen vehicles. EXPLANATION Like many who've had a vehicle stolen, mine received a bunch of parking tickets before it was finally run through the system and found to be stolen (I had reported it's theft within an hour of it happening, so it would have come up as such if police had checked that database when writing tickets). This is a common complaint of owners who's cars are recovered. In my case, it turns out the car had been receiving parking tickets for two weeks before someone checked the "other" database. In addition to delays in recovering the vehicle, this results in having to deal with tickets and the cost/time associated with that. Connecting ALL databases in OPD's system so that stolen vehicles show up as such will help get vehicles off the street, AND greatly help the crime victims.